Offers penetrating views of the richness of the basketmaking tradition of Southwestern tribes and the current revival of the art and the beauty of the baskets themselves.

Few aspects of life in New Mexico say as much about our cultural heritage as our food. We can directly trace the roots of New Mexico's traditional and contemporary cooking to corn and other crops first planted by the ancestors of the Pueblos, to the frontier resourcefulness of early Spanish colonists who brought with them livestock along with many fruits and vegetables, and to the nineteenth-century introduction of new ingredients and ideas by waves of immigrants from Europe, the Middle East, and Latin America, as well to new residents from the east and west coasts, Texas, and other states. On the occasion of New Mexico's State Centennial, Tasting New Mexico celebrates the state's truly distinctive cooking, a blend of Native American, Spanish, Mexican, and Anglo influences, in one hundred recipes from throughout the past century that showcase the best from New Mexico's home kitchens. The authors criss-crossed the state in search of a variety of family and hometown favourites, including green and red chile stews, albóndigas (meatballs), carne adovada (pork braised in red chile), polio con arroz (chicken simmered with rice), chile rellenos, spring quelites (wild spinach), chicos (dried corn), frybread and sopaipillas, and silky natillas custard. Other recipes include Edith Warner's scrumptious chocolate cake, steak Dunigan pro-vided by Santa Fe's Pink Adobe restaurant, the mountain trout recipe the Fred Harvey Company created for the opening of the grand Montezuma Hotel near Las Vegas, and a delightful cocktail concocted by the landmark Rancho de Chimay6 restaurant to support the local apple crop industry. The book ranges well beyond the recipes to tell the story of the food culturally and historically, and contrasts our food with that of our neighbours in the Southwest and northern Mexico. The book details how New Mexico's agricultural abundance comes not from perfect soil and climate, but from the ingenuity and tenacity of its farmers and ranchers. The book is further packed with tasty quotes, luscious photos, and simply great stories.

Authors: Cheryl Alters Jamison, Bill Jamison
Categories: Cooking
Few aspects of life in New Mexico say as much about our cultural heritage as our food. We can directly trace the roots of New Mexico's traditional and contemporary cooking to corn and other crops first planted by the ancestors of the Pueblos, to the frontier resourcefulness of early Spanish
Language: en
Pages: 200 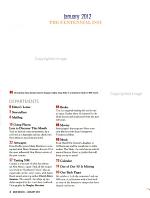 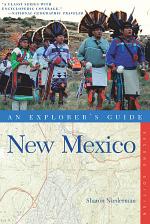 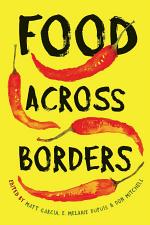 Authors: Matt Garcia, E. Melanie DuPuis, Don Mitchell
Categories: Cooking
The act of eating defines and redefines borders. What constitutes “American” in our cuisine has always depended on a liberal crossing of borders, from “the line in the sand” that separates Mexico and the United States, to the grassland boundary with Canada, to the imagined divide in our collective minds 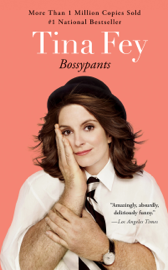 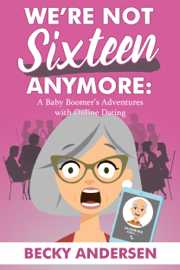 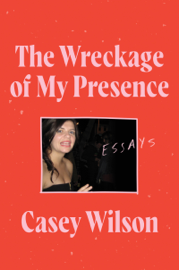 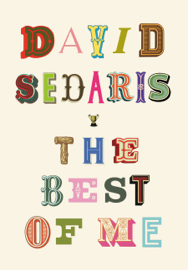 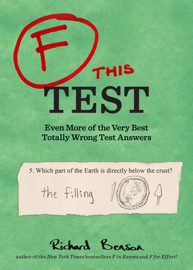 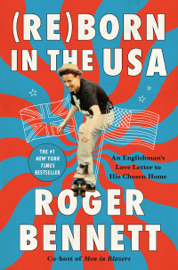 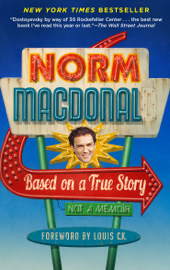 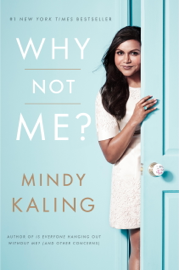 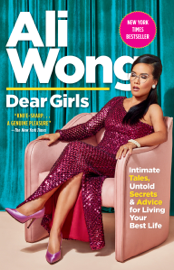 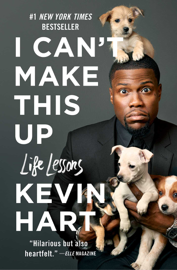 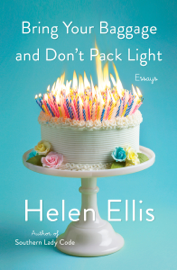 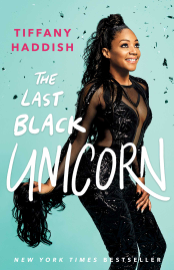 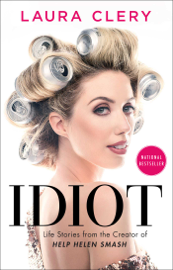 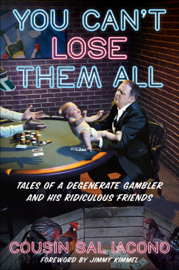 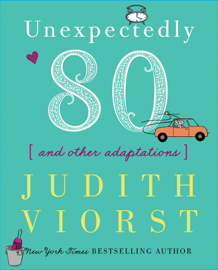 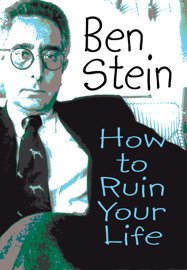 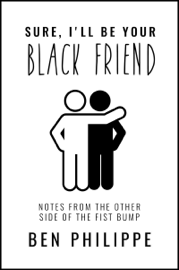 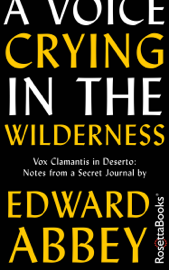